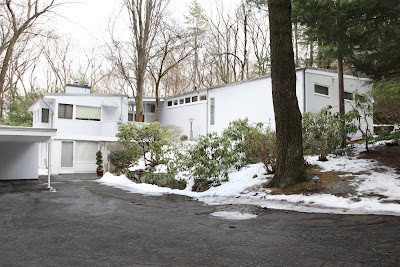 In the June 1950 issue of Architectural Forum magazine profile on the homes of Six Moon Hill, the Sills House, 10 Moon Hill Road, is described as, “designed for one of Six Moon Hill’s few non-academic couples, this carefully detailed house has reserve space to provide for future family growth… A slate floor throughout the central area contrasts pleasantly with chimney brick and natural plywood panels and ties this space in with the flagstone terrace… Separated from the living area by only a two-way fireplace and a low storage cabinet for records, the dining space may be used for general entertaining.” 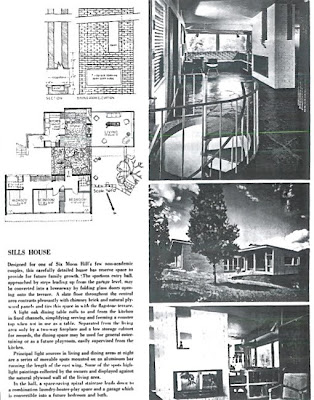 Well, the cabinet is gone, but then — perhaps unfortunately — so are many peoples’ record collections. But now the floor plan is even more dazzlingly open, with an updated kitchen flowing into the dining area and, beyond the two-sided fireplace, the living room, which itself seems to flow naturally into the landscape outside the walls of glass. Oral history passed down through the three sets of owners has it that none other than Walter Gropius himself stood in the kitchen admiring this fireplace. 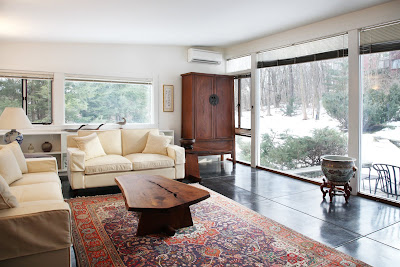 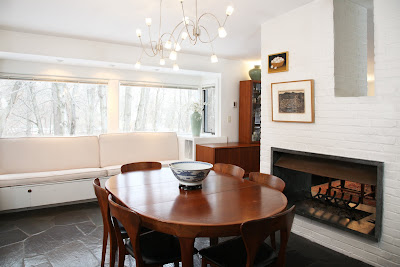 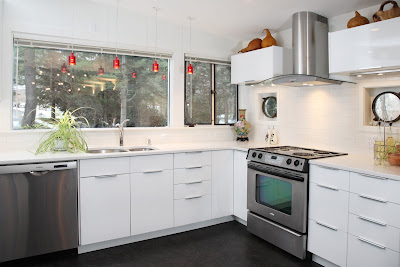 Scroll to see additional 2009 photos of the house below.

Neighborhood association, common land, and swimming pool ($510/year without pool use; $950/year with pool use, approximately) 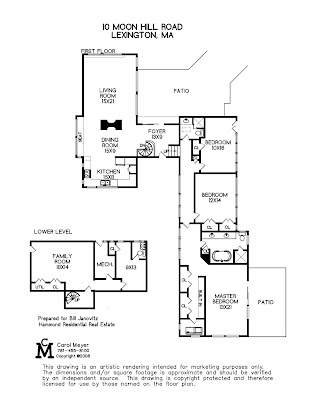 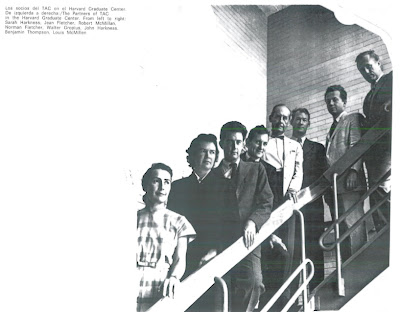 Robert McMillan designed the 10 Moon Hill Road house for the Sills family. He later headed the Rome office of TAC before leaving TAC and starting his own firm, remaining in Rome.

The house has been brought up to today’s standards of simple luxury. An early renovation designed by TAC created the ground floor living room and a carport with storage. The master bedroom wing, designed by TAC partner Dick Moorhouse, was added in the 1980’s.

The entire house has been completely upgraded in the last three years, while scrupulously maintaining the original architectural character of the home. Recent renovations include: 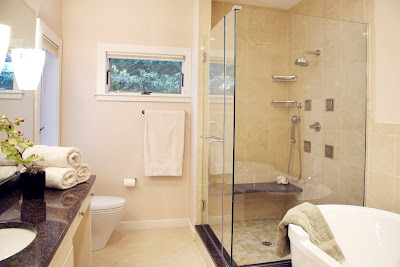 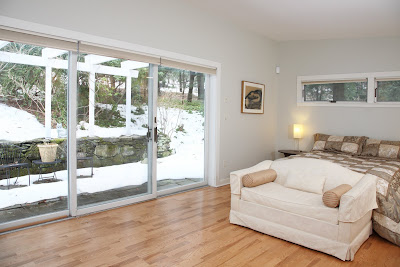 The original kitchen of 10 Moon Hill Rd. as featured in a 1950s home magazine: 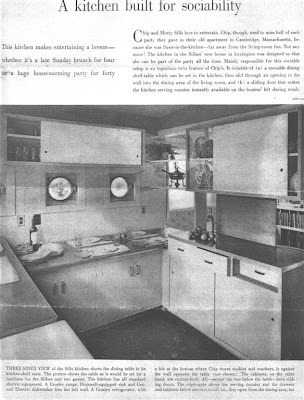 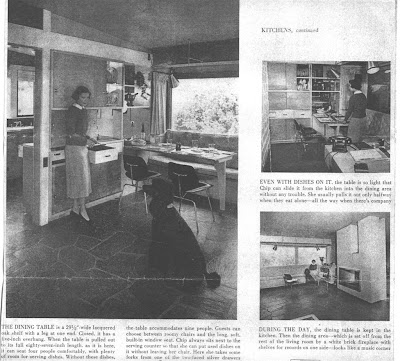 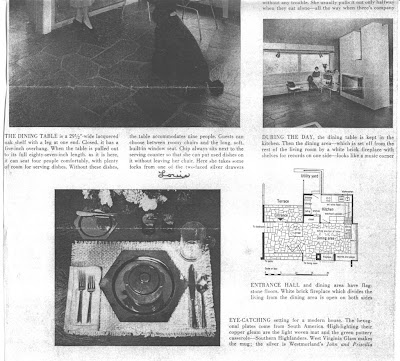