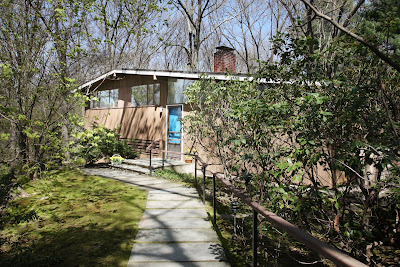 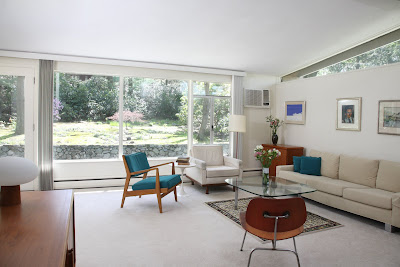 John Tse and I have listed another Peacock Farm classic. (SOLD, closing end of June 2010) 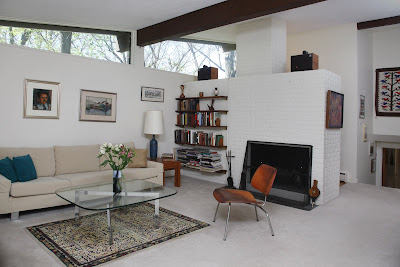 Some features and Notes: 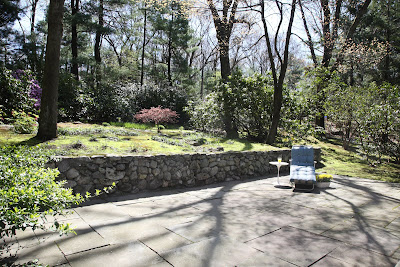 The blog and 10 Moon Hill article in Boston Magazine