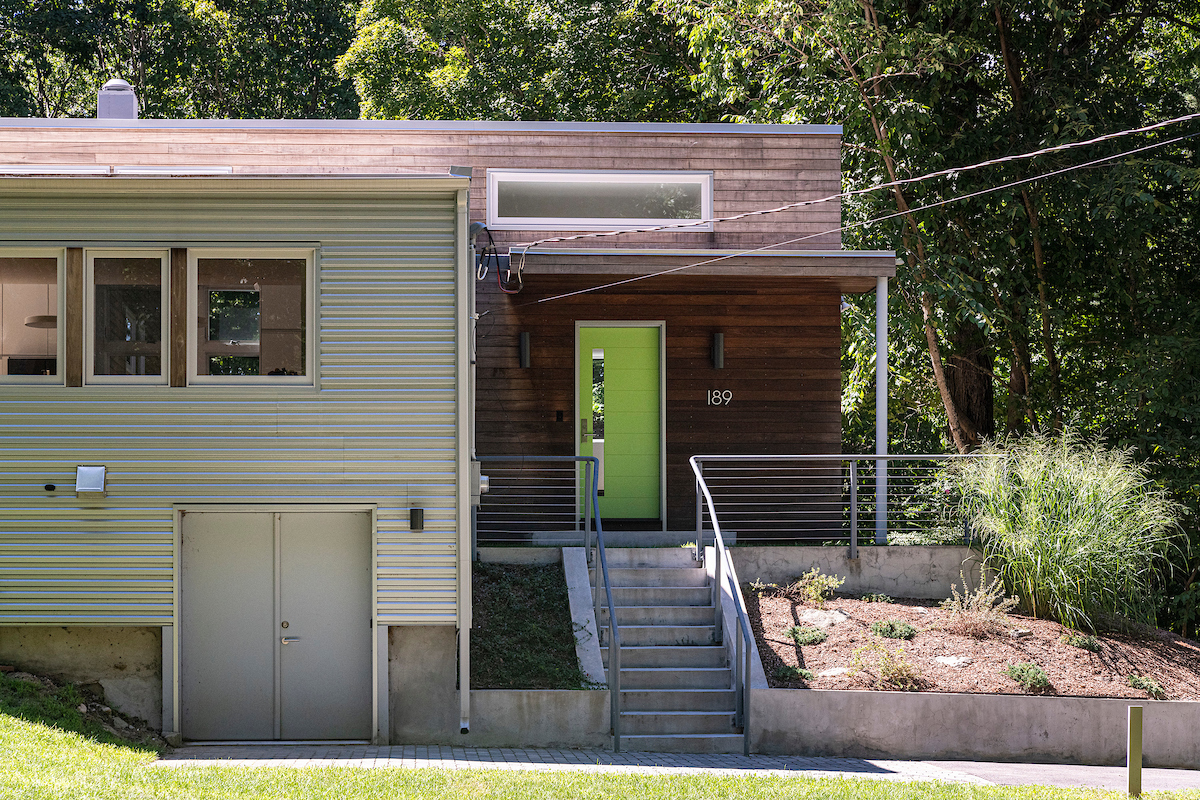 This gem of a home has been gut-renovated and expanded in 2019 under the guidance of architect Carl Solander/Reverse Architecture into a light-filled, energy-efficient modernist escape located just over the Weston line. The original house was taken down to the foundation and studs, rebuilt, insulated, and clad in corrugated metal. The addition was built new and is sided with wood, a pleasing combination of materials that suggest traditional New England warmth and progressive modernism. The sleek kitchen is the heart of the open floor plan, with top appliances, including a built-in Miele espresso maker. There’s an ingenious retractable dining table that expands from the kitchen island. The kitchen is open to the living room, featuring a fireplace. Glass doors off the kitchen lead to an expansive deck that overlooks the almost-two-acre lot, set back far from the road and bordering about 15 acres of conservation land. As with the entire living space, the main full bath sports cathedral ceilings and lots of natural light from oversized windows. The laundry is right off the mudroom. Three bedrooms, two full baths, and 1,665 s.f., plus new Buderus hydro-air heat and AC. An abundance of closet space plus a walk-out unfinished basement for more storage and expansion possibilities. Move right in and start enjoying one-floor living in bucolic Wayland!

Read about the project in the Boston Globe.

Inclusions and Exclusions from Sale

The bookcase next to the fireplace that is anchored into the wall; and (2) beneath the built-in desk that holds the amp and turntable, there’s LP storage that might look like it’s part of a cabinet, but these are actually crates that are not attached to anything. These items are excluded from the sale.
There are security cameras on the exterior that include small solar panels. These are excluded from the sale, with the exception of the video doorbell, which is staying. There is a smart lock on the basement walkout door and a keypad on the exterior door frame—these are included.
In the basement, next to the electrical panel, there is a modem and Ethernet routers and switches attached to the wall. These are excluded from the sale. All storage units in the basement are excluded.
In the shed, there is a modular wall system with shelves and hooks. It is all included.
All appliances are included.
To the extent there might be any question, all wall-mounted TVs are excluded

Other Features and Points of Interest 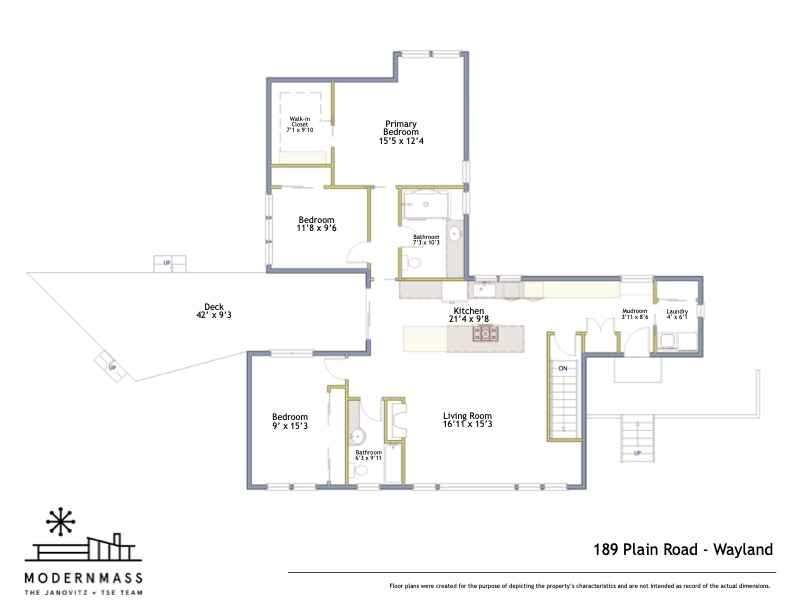 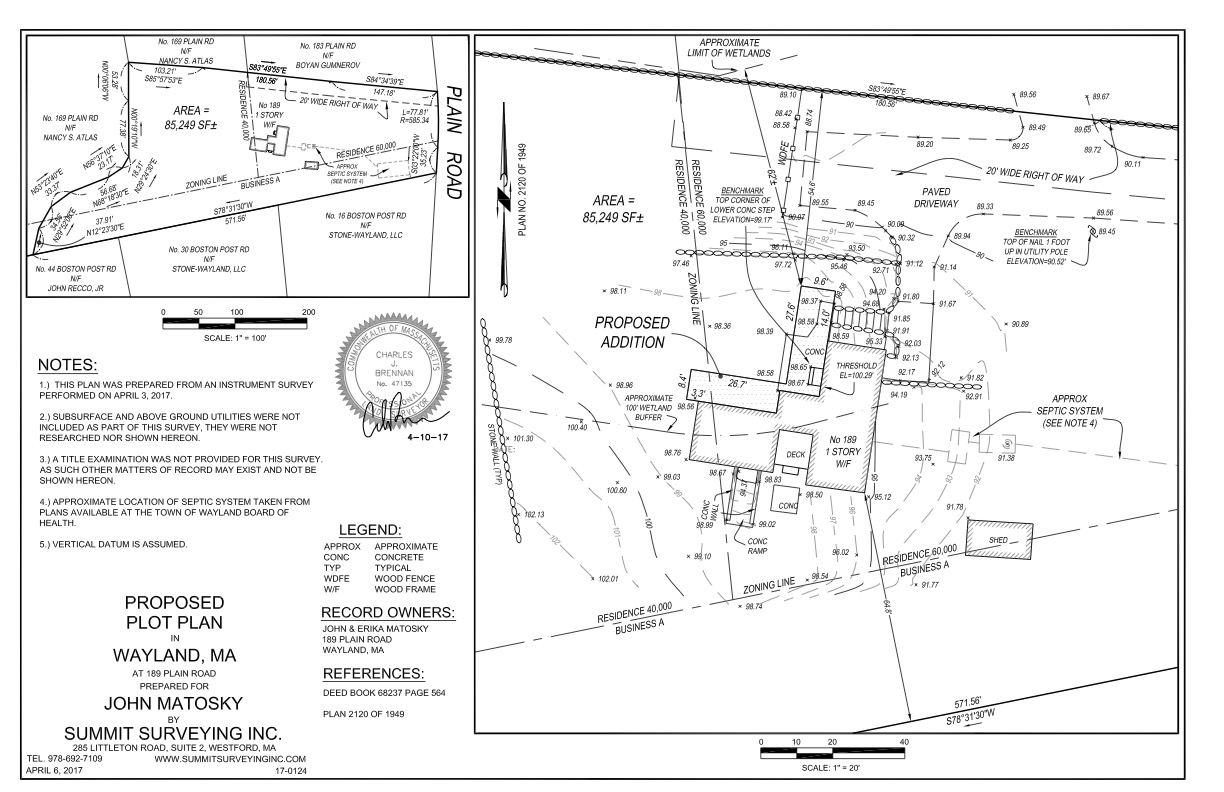