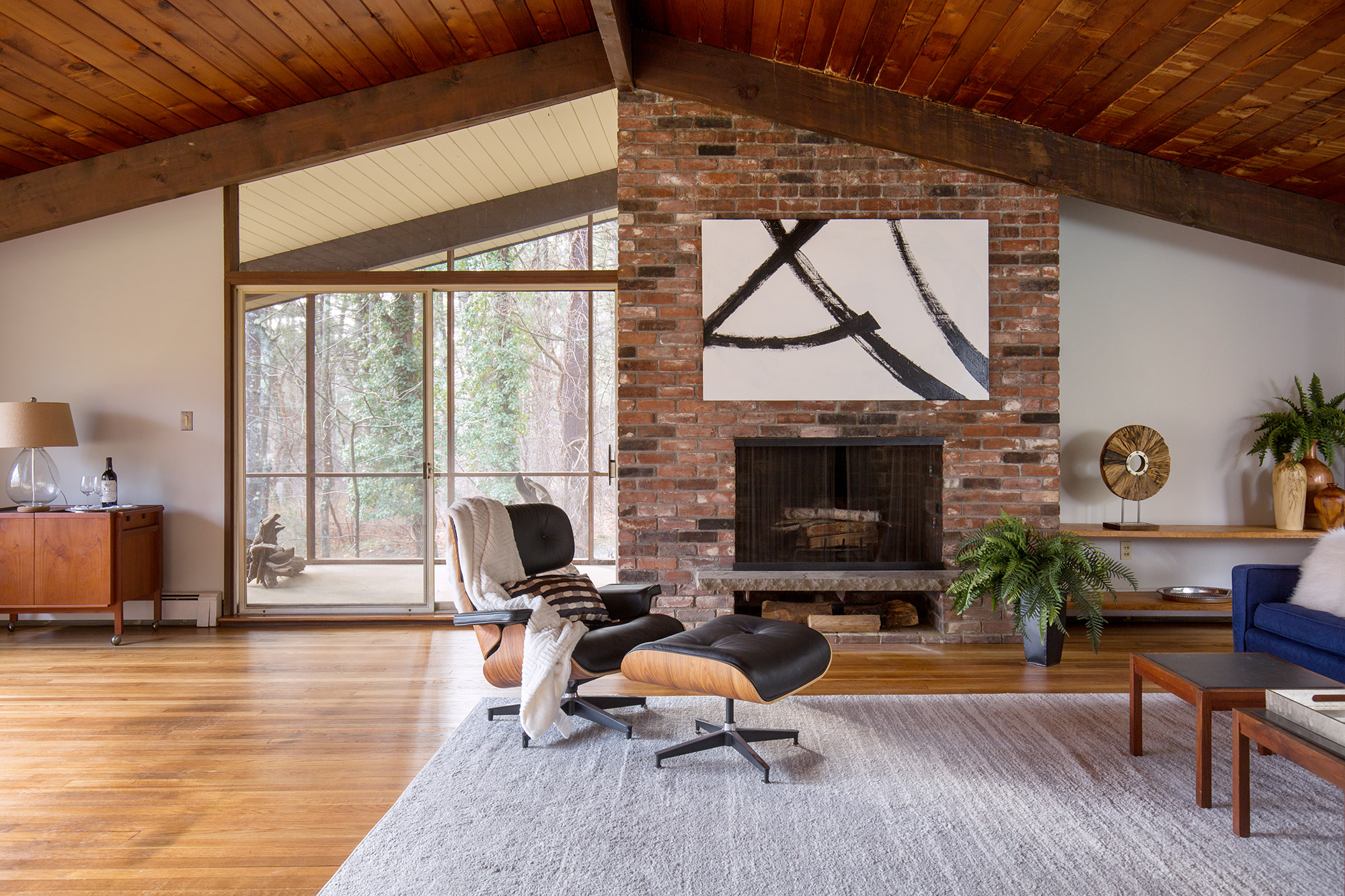 Here is the Deck House fixer you have been waiting for to create your own Mid-Century Modern dream home. Located down a long private country drive about 500 feet off of Conant Rd., the house is set on four bucolic acres. Recently repainted interior walls on both levels and refinished hardwood floors throughout the top floor, offering a fresh blank canvas. You will find the soaring ceilings you expect in a post-and-beam Deck House, as well as the large windows, which overlook the ample private land. A patio off of the dining room is shaded by a weeping beech tree.

Just minutes off of the highway with the sylvan charm of this old farm town, you’ll love coming home to a stylish forward-leaning design and unwinding on the screened porch or cozying up to the fire in one of the two fireplaces.

Open houses Saturday January 19 and Sunday the 20, 1PM- 3PM each day. Use the contact form below to ask questions or request a private showing.

GIS Map indicates some wetlands. Click to enlarge and you can explore at this GIS site. 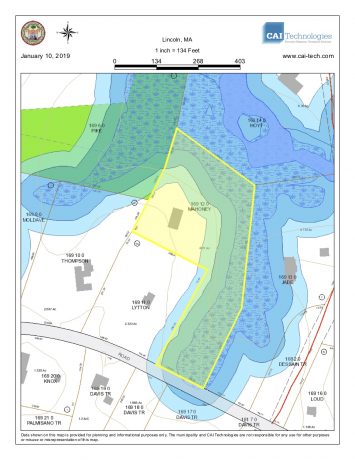 Acton, MA-based Deck House was recently resuscitated by local businessman, Tom Trudeau, after the recent recession brought the 60+ year-old company to receivership. The roots grew — pardon the pun – out of Acorn Structures, a trailblazing company founded in 1947 by John Bemis and the legendary Techbuilt and Snake Hill architect Carl Koch. Acorn developed a very different sort of aesthetic over the intervening decades.

To quote the Boston Globe:

You can use the search function on our site for more posts about architects and history. 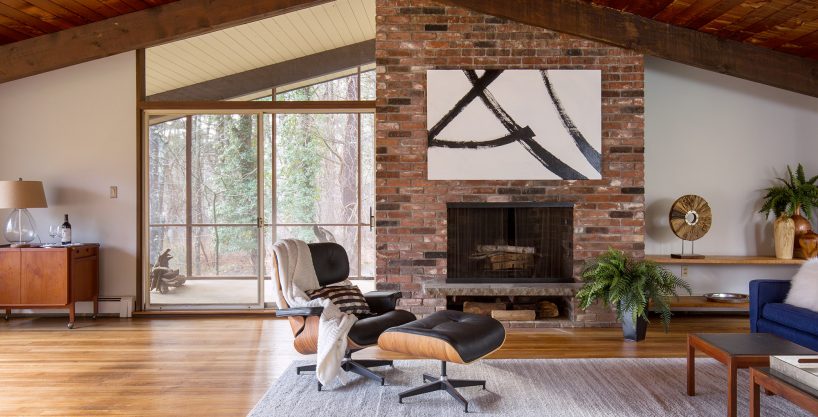