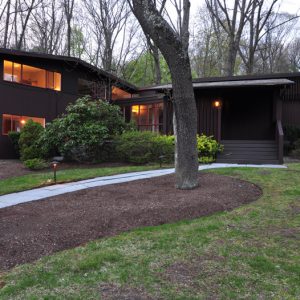 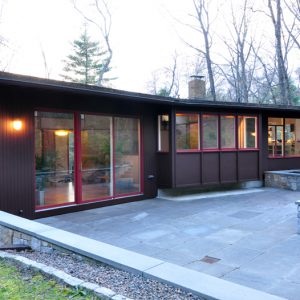 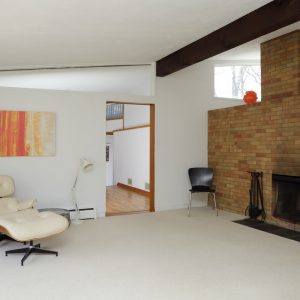 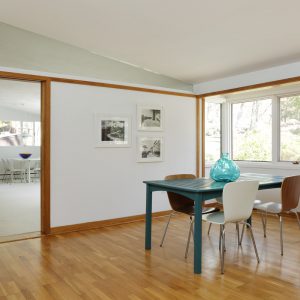 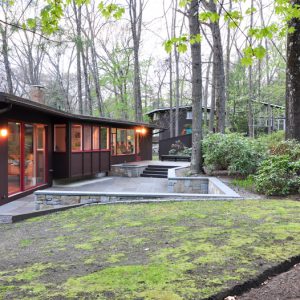 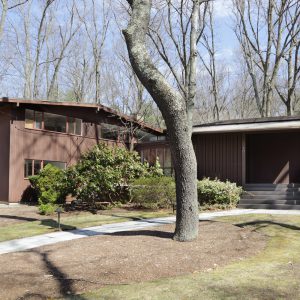 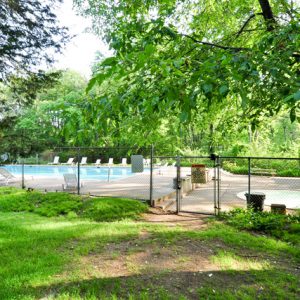 This expanded Walter Pierce-designed Peacock Farm House, located across from the entrance to the neighborhood pool, has one of the nicest sitings in Peacock Farm. Walls of glass along the rear of the house offer sublime views of a large bluestone terrace, deck, and gentle glade. One of the few houses in the neighborhood with central air and a full-height basement for storage and/or expansion possibilities. Newly painted exterior, and a fourth bedroom added in 2015. The Pierce-designed 1987 addition includes a new formal dining room, living room, half bath, and entry foyer. The house is perfect for entertaining, with large open spaces that open to the patio via sliders. Recently repainted interior and new carpet on ground floor. Deeded membership in the neighborhood pool. Quick access to Route 2, Alewife, Cambridge, and Boston. The renowned and highly desired mid-century-modern Peacock Farm neighborhood is now included in the National Registry of Historic Places and the pioneering spirit of the community remains vibrant. 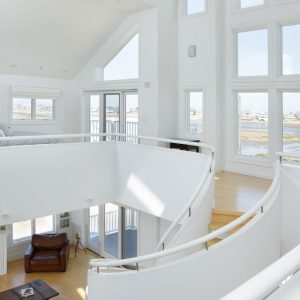 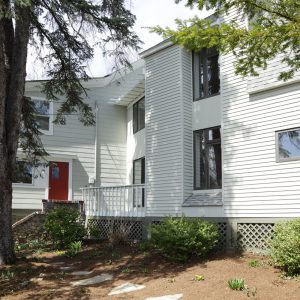