Price: $699,000. Showing to begin on Wednesday, April 4. Contact Bill or John for an appointment. No open houses. Any/all offers to be considered Monday evening, April 9. 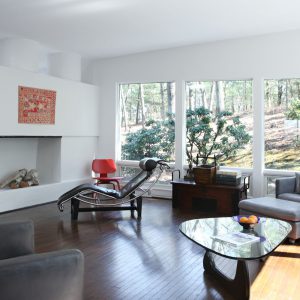