(Sale pending) We are thrilled to offer this listing of a classic Five Fields TAC (The Architects’ Collaborative) house, the first time this house has been available since it was designed and built in 1953. Expanded since, it strikes a remarkable profile from the road. Dick Morehouse was the principal architect, though the original “Maxipac” design is said to have been designed by Walter Gropius himself. The style was the only in Five Fields to use concrete block walls, exposed inside and out, an International Style hallmark. Only two others were built in the style in the neighborhood. The house is sited thoughtfully on a lush 3/4-acre lot bordering the common land that leads to the neighborhood pool, just past the classic stone walls of the original Cutler farm. 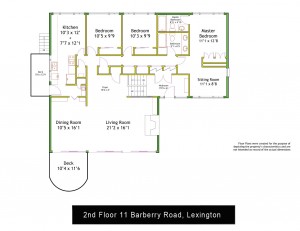 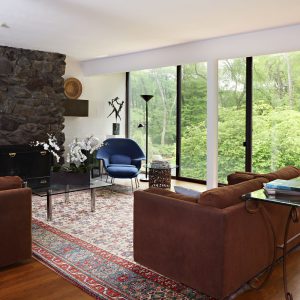