SOLD.  Contact us via link or button at top. 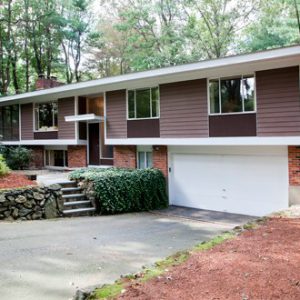 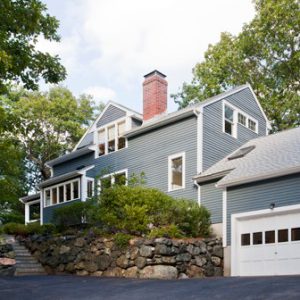