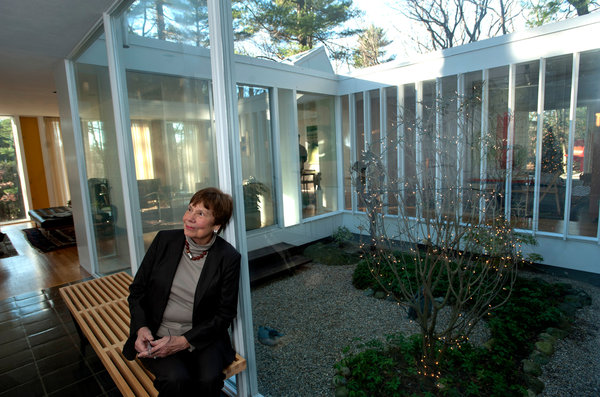 New Zero Energy Design House in Lexington (Not For Sale)